Did Ben Affleck, Jennifer Lopez Use Their Exes Jennifer Garner, Marc Anthony To Help Them Move On From Each Other?

Ben Affleck and Jennifer Lopez just tied the knot. And even though it was obvious that the couple couldn’t be more in love, some tabloids have been speculating about their relationship.

For instance, Star claimed that Lopez and Affleck might have used their respective exes, Marc Anthony and Jennifer Garner to help them move on from each other.

After all, Affleck and Lopez first got engaged 20 years ago but they eventually called it off because of the media attention that they constantly received. Shortly after, Lopez got into a relationship with Anthony and they tied the knot in 2004.

As for Affleck, he and Garner tied the knot in 2005. And now a source is questioning the timing of their weddings.

“It was a Band-Aid on the cut. Ben and J.Lo didn’t speak for a long while after their breakup, but eventually, they wound up back in touch here and there. They’d check in for birthdays and other special occasions. It was innocent,” the source said.

The insider also claimed that it took Lopez years to finally forgive Affleck for what he’s done. However, it’s unclear what Affleck did wrong, especially since calling off their engagement in 2002 was a mutual decision. 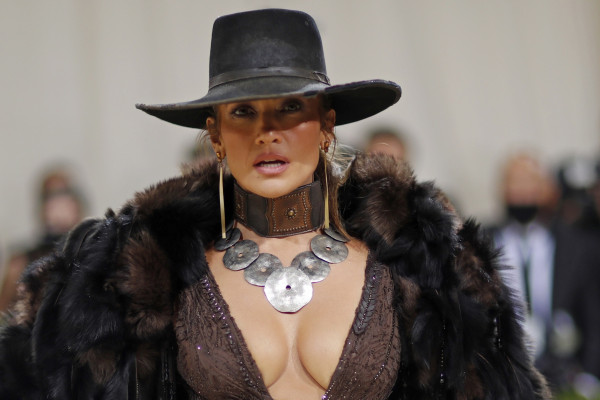 Still, the tabloid insisted that Lopez has always been watching Affleck from afar even while she was already dating Alex Rodriguez. And she was allegedly concerned about his sobriety.

“She followed what Ben was up to very closely and was saddened and concerned when he got caught up in his various scandals. It was obvious Ben needed to help himself and get sober. She felt bad for Jen but also for Ben, since she knew he was self-sabotaging and clearly struggling,” the source said.

However, one should take the tabloid’s claims with a grain of salt. While it is true that Affleck and Lopez waited 20 years before they finally tied the knot, it’s not true that they just used their respective exes following their first split.

Even though Lopez and Anthony’s marriage did not last very long, it’s highly likely for the exes have loved each other. In fact, they even share two kids with each other.

The same can also be said about Affleck and Garner, who separated in 2016 but waited two years before they finalized their divorce.

Britney Spears Net Worth 2022: Is She Wealthier Than Sam Asghari?

Johnny Depp, Kate Moss Have Allegedly Been Talking Nonstop Since The Model Testified In His Defamation Trial

Queen Elizabeth II ‘Laying Groundwork’ For Prince Charles As He Is 'No PR Dream': Expert